Designed To Keep You Running 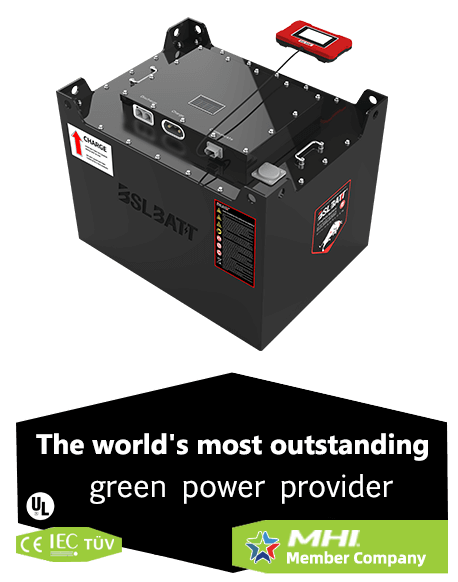 Up to 40 percent greater 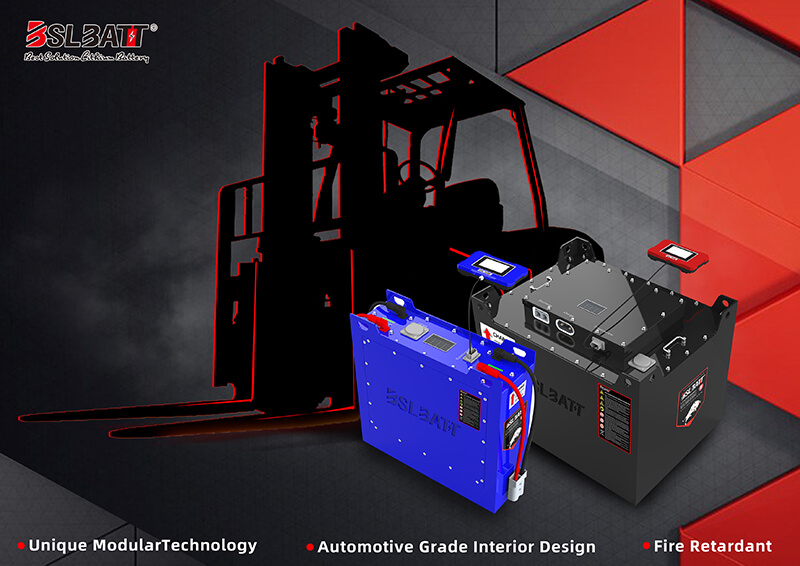 Looking for new Distributors and Dealers for BSL batteries？ 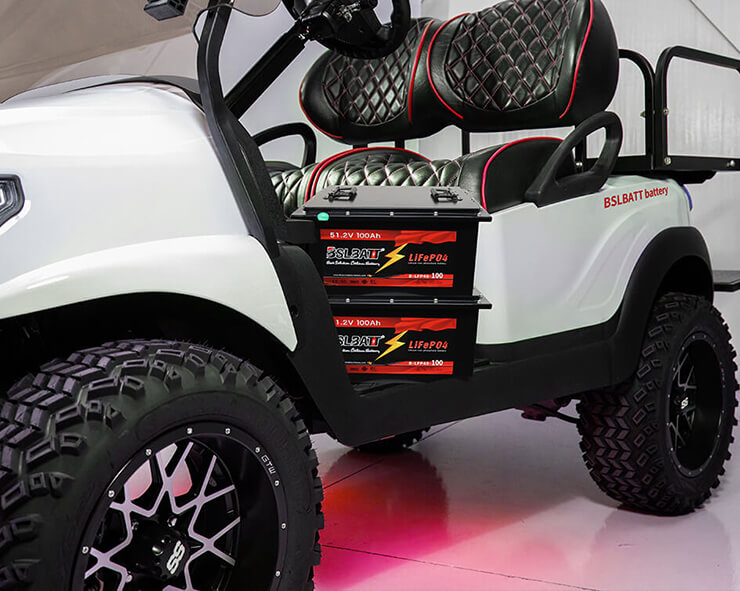 We carry a full line of lithium batteries to power golf carts, mobility scooters, electric wheelchairs, UTV, ATVs, and more. All of our plug-and-play batteries are modular, Worrying about how long the battery will last is no longer necessary. BSLBATT® lithium batteries offer huge energy reserves, weigh substantially less, are easy to install and will last considerably longer than other batteries. 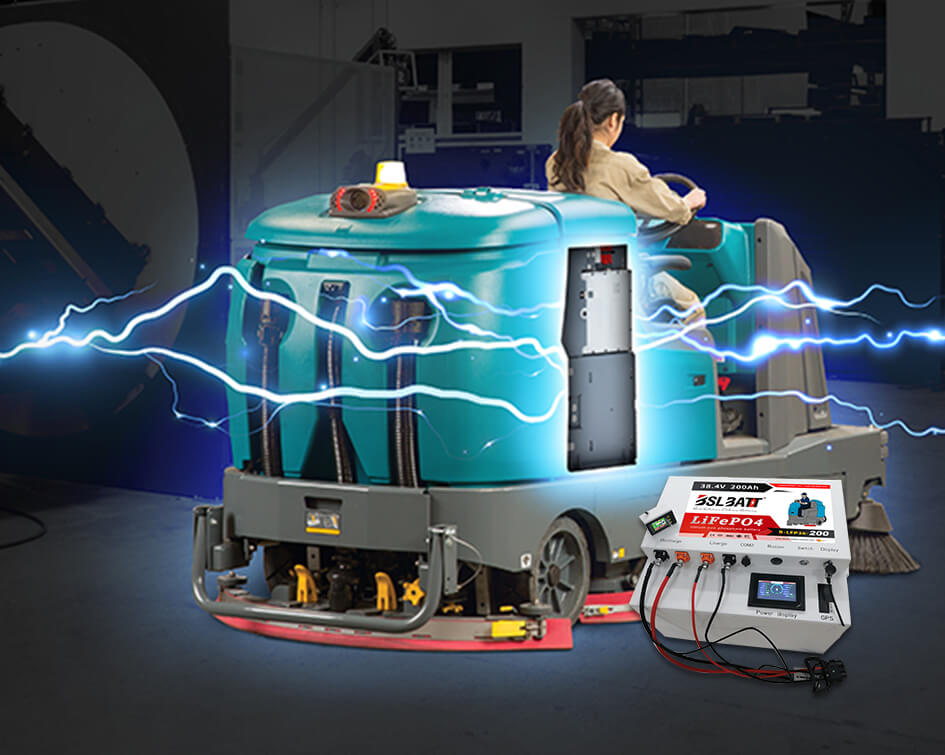 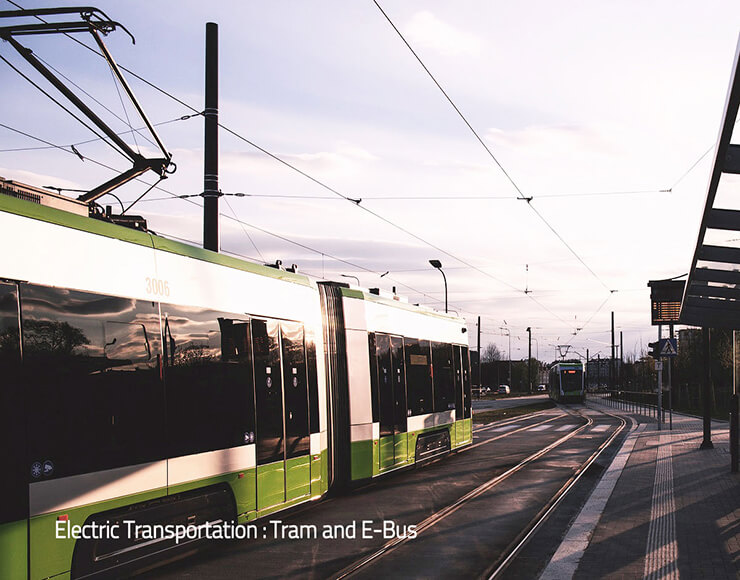 Nothing says you're dedicated to green energy and the environment like owning an electric vehicle for work or play. With an eco-friendly BSLBATT® lithium iron phosphate (LiFePO4) battery, you can take your commitment a step further while enjoying reliable power that emits no gasses, fumes or pollution. 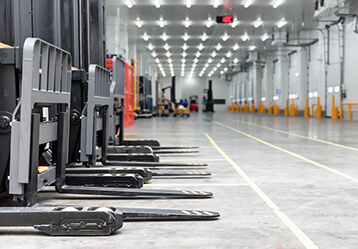 Our Lithium Batteries are the battery of choice for thousands of companies and consumers around the world. 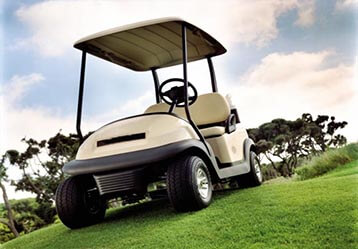 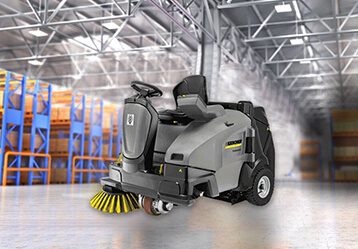 Our LiFePO4 cells are among the safest on the planet and are considered safe and non hazardous. 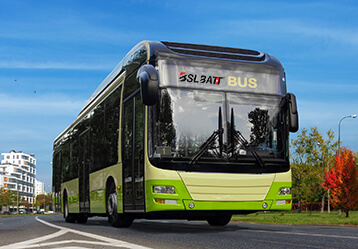 Our lithium batteries are used through out the world as a Drop In Replacement from Lead Acid, Gel and AGM Batteries.